Report on the Family Reunion 2003

The family members started to assemble at around 9.30 am. Many came from the south of Brazil from the states of Rio Grande do Sul, Santa Catarina, Parana & Sao Paulo. At least two families came from further north from the state of Minas Gerais. I estimate that there were about 60 people who attended.

The Stahlschmidt family has had a tradition of close association with the Christian church with a number of members being church Pastors. In keeping with this aspect of the family history, the proceedings began with an opportunity to thank God for the family. We then saw a video which Elton had prepared giving an outline of the family history from the time Gustav Carl arrived in Brazil. Representatives from the family groups then gave a brief history of their connections with the family giving others the opportunity of seeing where they fitted into the family tree. I gave a short explanation (in Portuguese!) of the recent history of the English Stahlschmidts. The assembled company said they understood what a said! This also gave an opportunity for Elton, who speaks excellent English to read out, and translate into Portuguese, the letter of greeting sent by Philip from the UK. An excellent buffet meal was served.

In between these items there was the opportunity to circulate to meet family members (fortunately, a significant number spoke English!) and to look at a number of family photos and other memorabilia. It was difficult for me to assimilate the family connections and I remember only a few names. However, although I had never met any of the family until that day, there was the unmistakeable feeling of family and that special bond which comes from this. I exchanged e mail addresses with a number of them and one or two I know have or will be visiting the UK.

The festivities drew to a close at around 4pm. Before we went our separate ways it was agreed that further reunions should take place. It has been arranged that this should happen every other year and so the next meeting will be in 2005.  The hope of the Brasilian Stahlschmidts is that next time there will be a larger representation from the Euro-Stahlschmidts. 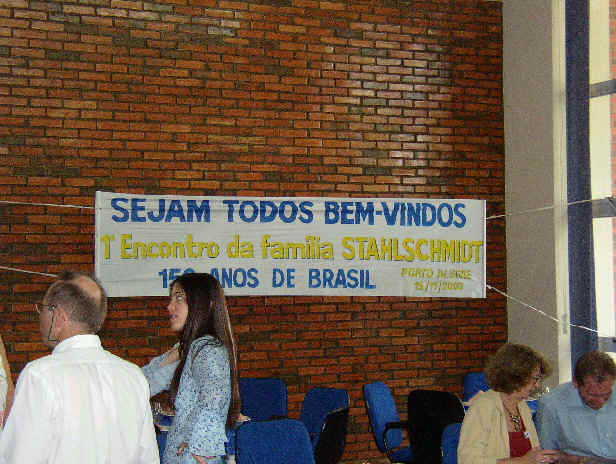 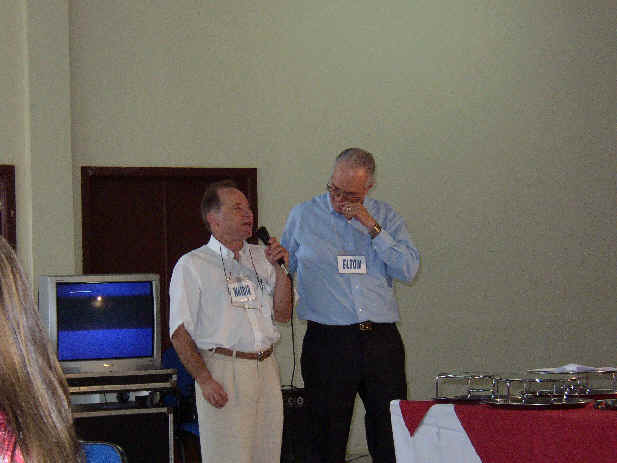 A sign welcoming people to the family reunion on the left. Elton and Waldir (+) Stahlschmidt on the right. 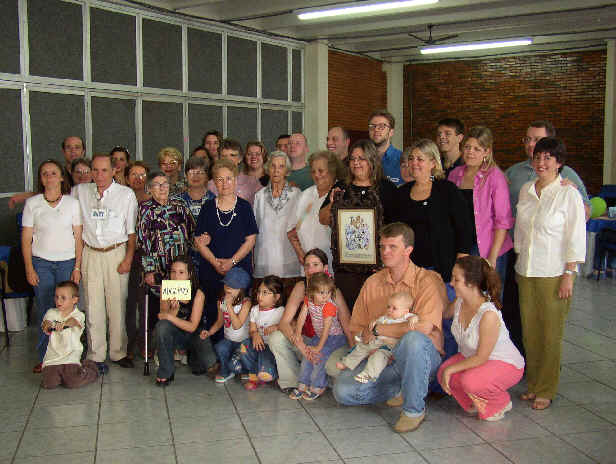 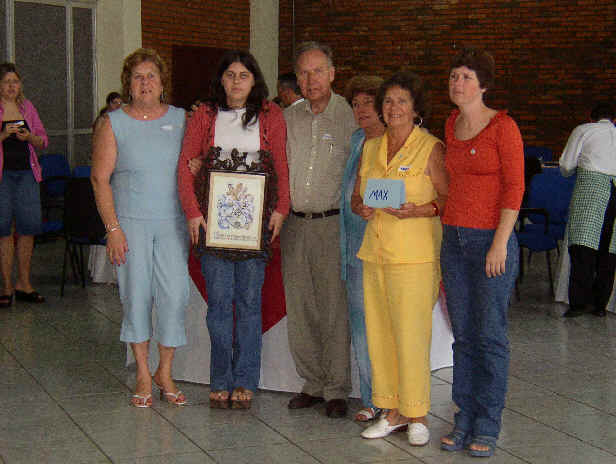 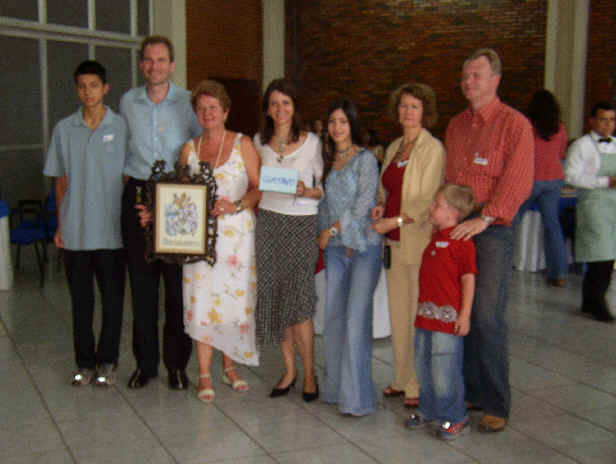 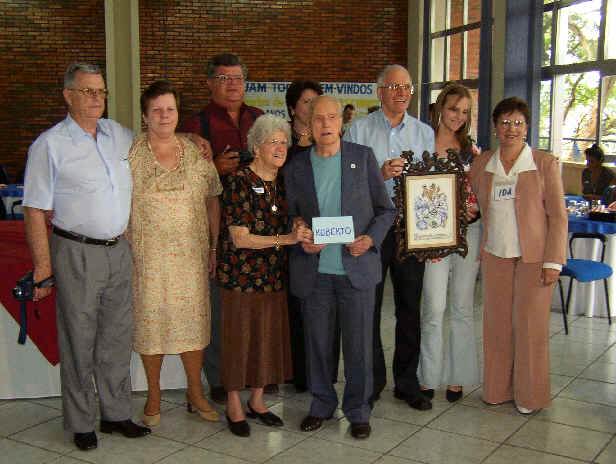 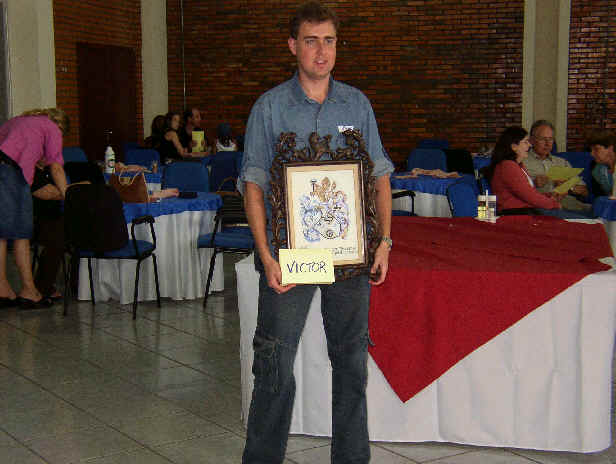 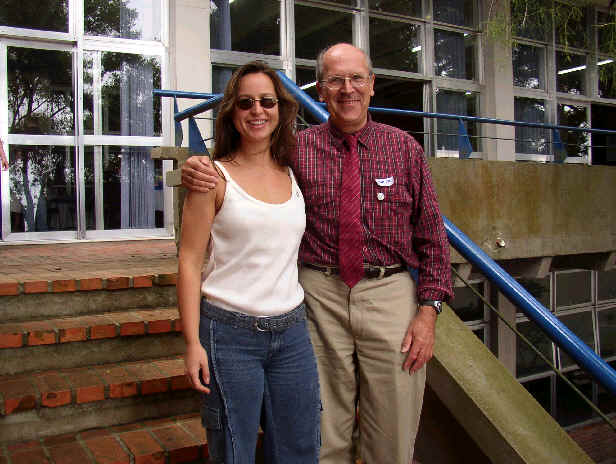 Victor Stahlschmidt’s family on the left, Chris from England and a distant Brazilian cousin on the right. 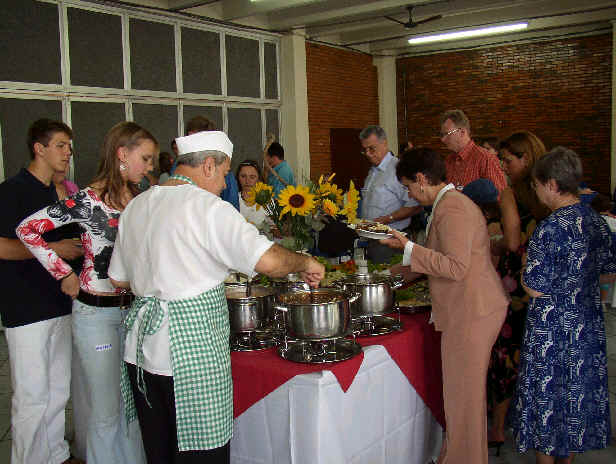 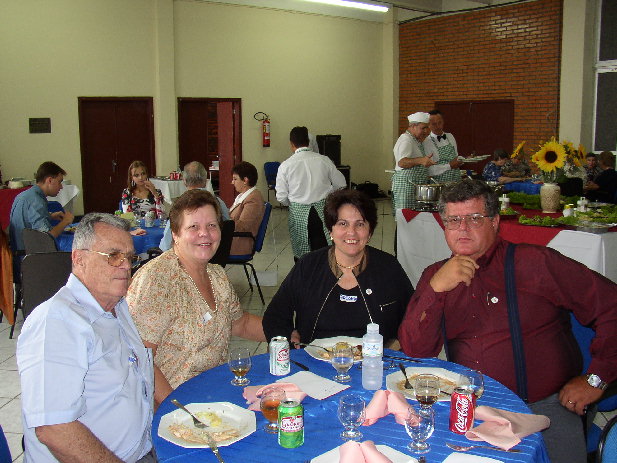 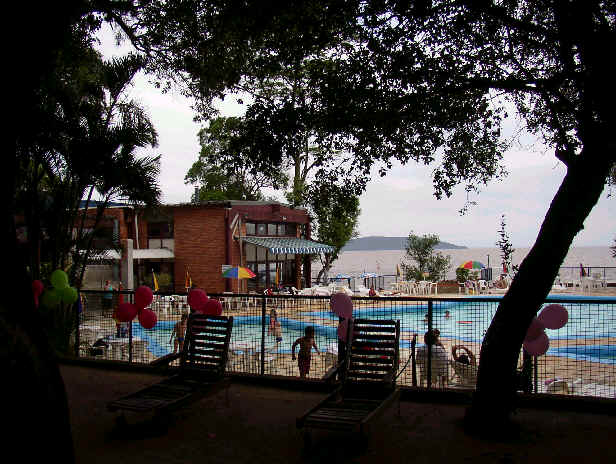 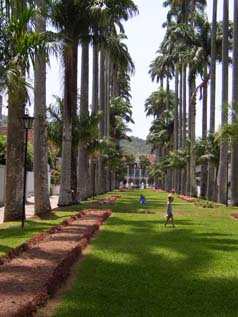 The Engineer’s club in Porto Alegre on the left, view of Joinville on the right. 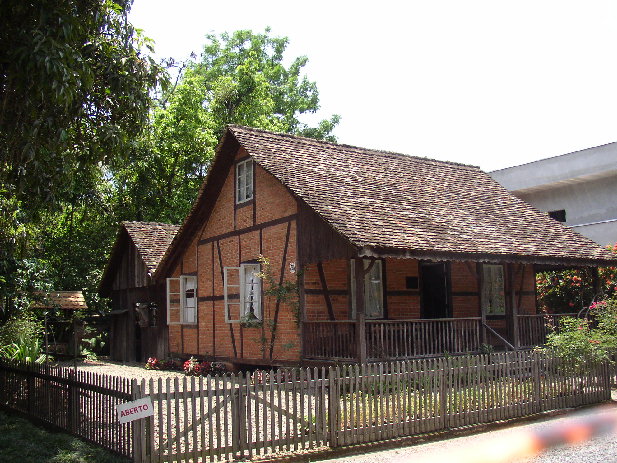 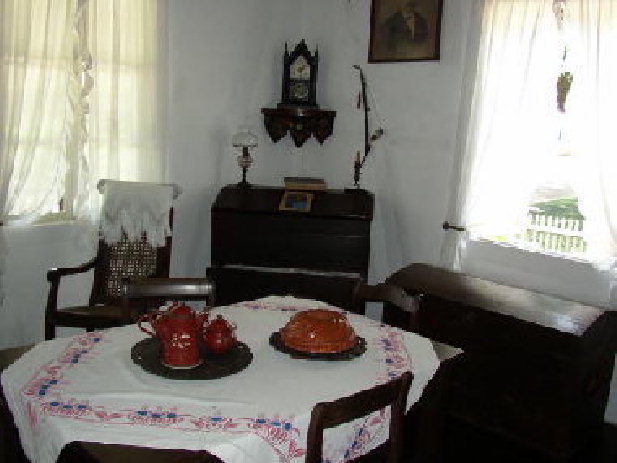 House dated 1850 in Joinville on the left, interior on the right and below. 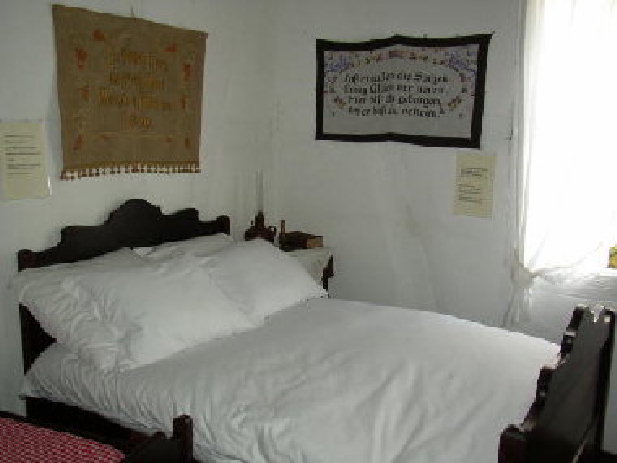